I rarely comment specifically on someone else’s speech, killer or bust. However, the Michael Bay video from CES has gone viral in a matter of moments and I’m already peeved by the surface-level commentary.

Be warned: this blog post is not going to bash Mr. Bay nor will it say, “It’s okay. Don’t sweat it.”

I want to give you a comprehensive view of the situation and share some insights that will help you for your next high-pressure presentations.

First thing’s first, you have to watch the video to know what we’re talking about:

Now, before anyone’s fangs start dripping venomous, judgmental comments, let us first take a moment to breathe and acknowledge that Mr. Bay is a fellow human being who experienced our deepest fear – dying on stage. And to boot, his moment happened on an international platform.

He is not having a good day. And thanks to the internet, he’s probably not going to have a good day for a few weeks.

So, tap into your empathetic center. Be thankful it wasn’t you.

Does having empathy for the man make the situation okay?

Here’s why. Samsung executives didn’t catch Michael Bay on the Vegas strip and say, “Hey! Mikey! You doin’ anything right now? No? Why don’t you pop into this conference and say a few words about our new product. It’ll be a rockin’ time!”

This man was hired to sell a product. Their chosen method? A scripted conversation with the aid of a teleprompter.

Possible Reasons for this Decision:

Okay, so let’s stop here and just talk about the teleprompter decision, shall we?

Have you watched Saturday Night Live? Like, ever? SNL has trained actors who read teleprompters for a living. Are you ever fooled? Do you not see them turning to read their lines, looking past the person they are supposed to be talking to?

So, why in the world would Samsung think that two untrained non-actors be able to pull that off?! Even if the teleprompter DID work, I’m going to lay down money and say that the commercial still would have flopped. The inauthentic approach of a poorly scripted teleprompter reading would have been a blip of boredom for the crowd.

So, folks, let’s face it, this ship was going down no matter what.

Here is my educated guess. The corporate muckedy-mucks and Mr. Bay agreed to do the promotional speech with the teleprompter because that would be “easier” and they didn’t “have enough time” to come up with a better idea or rehearse.

LESSON: There is no substitution for solid planning and adequate rehearsal when it comes to speeches.

Technology is a beautiful thing, but if you use it as a crutch, it will crumble beneath you.

Which leads me to the next lesson: Know your message.

In an article I wrote for Entrepreneur, “How to Save Your Presentation from a Technology Meltdown,” I shared my experience with failed technology during a live webinar. What saved my hide and kept people listening during the catastrophic crash? Knowing my shit. I didn’t need the powerpoint to trudge on and give helpful content. 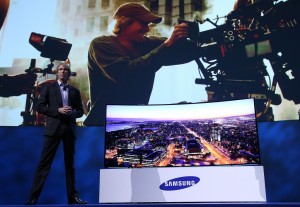 Because Samsung and Mr. Bay decided to go the ‘easy’ route with the teleprompter, neither of them were properly prepared. Which means no one had the ability to go off-book and just have a semi-normal conversation about Mr. Bay’s career and the new Samsung product.

Oh yes. The time has come. Michael Bay might be getting most of the heat right now, but please allow me to direct your attention to Executive Vice President of Samsung America, Joe Stinziano.

If you are going to hire a non-professional performer (I’m not counting Mr. Bay’s cameos) as your spokesperson, and you are smart enough to accompany that non-performer with a presentation buddy, then please be intelligent enough to make sure that the buddy is a solid performer. The point of the performance buddy should be to support the non-performer in case of any problems.

He was just as much a deer in the headlights as Mr. Bay. And this is his product. This video wouldn’t have gone viral if Mr. Stinziano had been quick enough to step in and say, “Well we all know that you make visually stunning movies, Michael. And that’s why we wanted to have you with us to announce The Curve. Let me tell everyone about the amazing features of this new invention.” And Mr. Bay easily could have pulled a Paris Hilton, stood there and looked pretty for a minute or two. Perhaps, he even could have had enough time to get his feet underneath him again and get back on track.

But, what happened instead? Mr. Bay goes cold. Mr. Stinziano’s life-line was “The Curve?”

Michael Bay wasn’t the only one who messed up that day. Quite a few misguided decisions were made that allowed the stars to align for this viral mishap.

Should Mr. Bay have walked off stage? I’m going to go with, no. He apologized and clearly is embarrassed by the situation.

Will his career die because of this? I’m going to go with, no. He’s a high-powered individual, who has a name for himself outside of the public speaking world.

Will you get the same kind of leeway if this ever happens to you? I’m going to go with, no.

And remember, the excuse “I just don’t have time to prepare” really means “I’m refusing to make this a priority.” Own your decisions. If you don’t take the proper amount of time to prepare and choose shortcuts, then don’t be surprised if you encounter your own version of a presentation meltdown.

Alright, let’s hear it! What’s your take on the whole Michael Bay, CES, Samsung situation? Did I get it right? Did I miss anything? Agree or disagree? Leave your comments below.

AND, if you found this post interesting, compelling, or helpful, I would love it if you shared it by clicking on the pretty social media buttons below.

Why Extroverts Need to Tone It Down: Lessons from Introverts 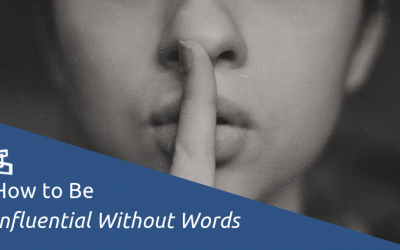 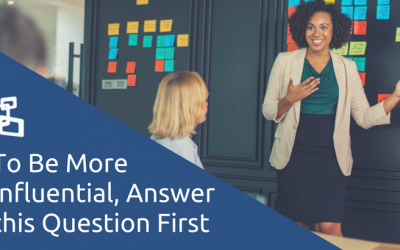 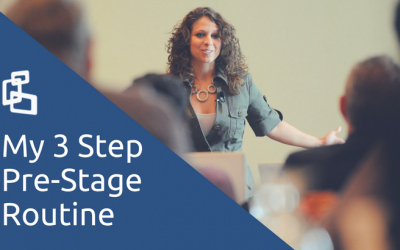