I can’t draw. Never have been able to. The best thing I can manifest on paper is a smiley face.

Because of my complete lack of ability in this area, it makes perfect sense that I am astonished by people in the visual arts. Making something look like what they see in the real world and in their mind is, in all sincerity, beyond my comprehension. It’s like magic to me. 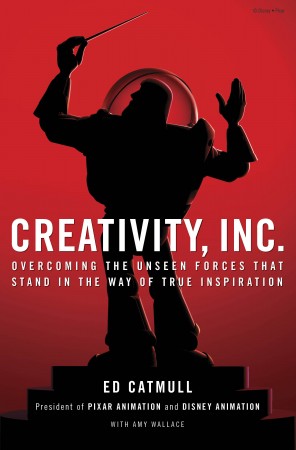 I earned even more respect for artists and even found a bit of kinship between us after I read Creative, Inc. by Ed Catmull, the president of Pixar.

I picked up the book (aka downloaded to my Kindle app on my iPad) because I had been in a creative drought. The subtitle, “Overcoming the Unseen Forces That Stand in the Way of True Inspiration,” made me think that it was a book about creativity. It turned out to be so much more than that.

The book definitely touches on creativity – mostly in one chapter, “The Unmade Future,” where he shares the different mental models his artists and executives have about the creative process. (An excellent chapter!)

Creative, Inc. is actually a book about management, leadership, and communication – with a sprinkle of creative insights. It is one of the best books on management I have read.

(I sing the praises about Catmull’s book in my article for Entrepreneur Magazine here.)

What I love about Catmull’s approach is that there are no absolutes. As you know from my previous article about the dangerous advice with universals, I am highly skeptical of anyone who touts quick and easy fixes to wildly complicated problems. Catmull thankfully avoids this common management book trap.

BECAUSE OF HIS BOOK, I HAVE FOUND A NEW CONNECTION BETWEEN ARTISTS AND MASTER INFLUENCERS.

It’s no surprise that artists have a different perspective when they look at objects compared to the rest of us. Understanding that difference is where the real magic happens.

Three basic principles of human behavior that we must first acknowledge and understand:

WE ARE PATTERN-SEEKING CREATURES

Seeing patterns is one of the most fundamental measures of intelligence. Once we have established a “known” pattern, then we can jump to conclusions. If I let go of this object, it will fall to the floor because of gravity. If I tell my wife she looks fat, she will get upset. Cause and effect. We get it. We know what will happen or how someone will behave before we ever take action.

The flaw: even though our pattern-seeking tendencies make us more intelligent creatures than, say, a flea, they also can be the cause of many blind spots. We scan situations instead of looking at them with fresh eyes. We predict outcomes based on limited knowledge. To top it off, we tend to limit our scope even more, thanks to our second tendency…

Our pattern-seeking tendencies make us more intelligent, but they also cause many blind spots.

Once we draw our conclusions about patterns, our minds love to seek out and only acknowledge evidence that validates those conclusions, and completely ignore any evidence that might point to the contrary.

These two tendencies are not bad or evil. They help us function and excel in many ways as a species.

But the amazing power of effective communication lies in our ability to switch gears between the pattern-jumper and the detail-seeker mindsets.

Which leads to our third tendency…

LOOKING AT THE WHOLE…

RATHER THAN THE SUM OF ITS PARTS

From the artistic point of view, Catmull explains: 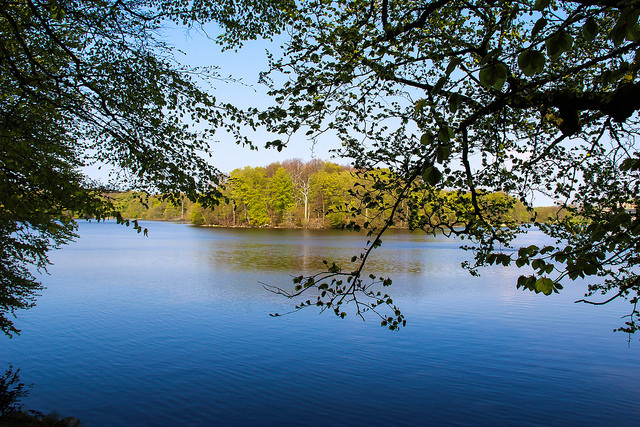 “We look at a body of water, our brains think – and thus see – blue. If we’re asked to paint a picture of a lake, we pick the color blue, and then we’re surprised that it doesn’t look right on the canvas. But if we look at different points in that same lake through a pinhole (thus divorcing it from the overall idea of “lake”), we see what is actually there: green and yellow and black and flashes of white. We (artists) don’t let the brain fill in. Instead, we see the color as it really is.”

And now, dear reader, we have arrived at the a-ha moment of the day.

Our pattern-seeking, confirmation-biasing, generalizing minds not only hinder us as artists but also as communicators.

How often do we put someone into a category and leave them there? My boss is flaky. My husband isn’t attentive. My client is annoying.

We have seen a pattern and latch onto it. When we see them, we see them through the same filter that makes us conclude that a lake is blue.

When we switch gears and look at people through the “pinhole” and divorce from the category, we see a wealth of complexity, insights, and new components that create the whole human being that stands before us. 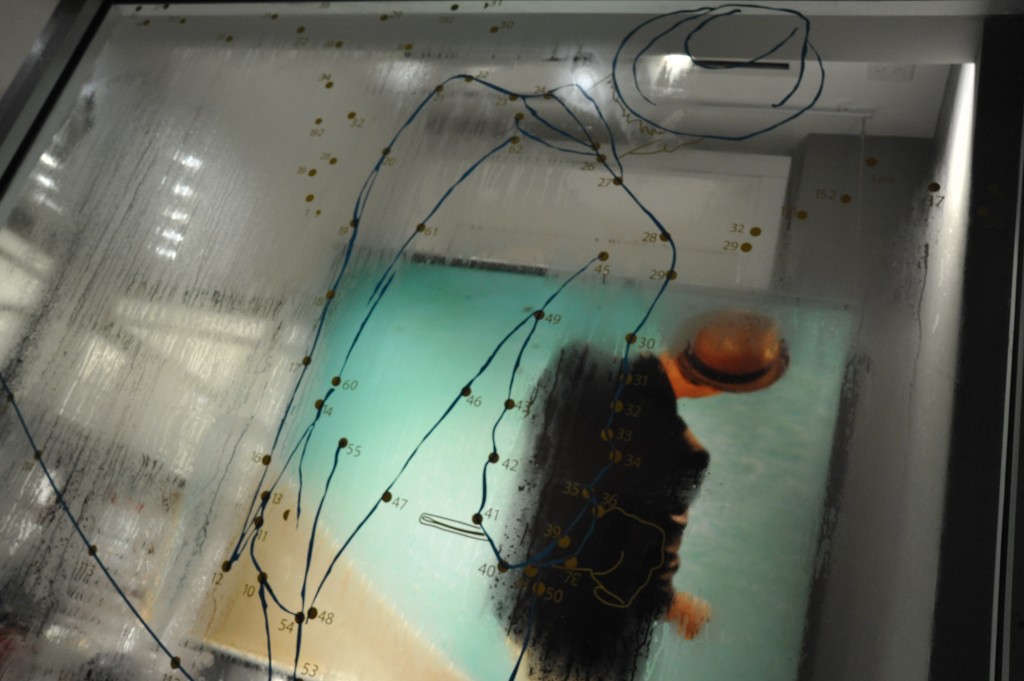 Their shades, color mixtures, and flashes of light come in the form of culture, background, experiences, dynamics, preferences, identifiers, profile, self-esteem, and so much more.

The best influencers, just like the best artists, can see the parts that create the whole.

As Catmull says, “…that artists have learned to employ these ways of seeing does not mean they don’t also see what we see. They do. They just see more because they’ve learned how to turn off their minds’ tendency to jump to conclusions. They’ve added some observational skills to their toolboxes.”

The same can be said for top influencers. They see what you see. They have the same capacity to generalize and categorize like the rest of us.

So, while I’m still gobsmacked by the beautiful art that someone can put on a canvas, I now have a better understanding of the method behind their magic. It makes it no less awe-inspiring. In fact, it makes it more so.

“Oops! I Said the Wrong Thing. Now What?”